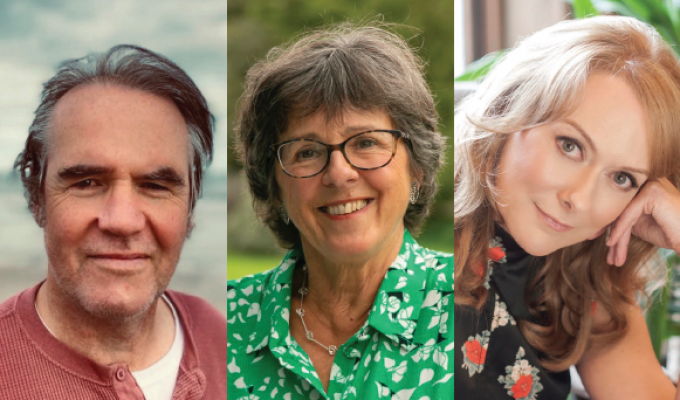 1922 was a very turbulent year in Ireland with the foundation of the Free State but the starting of the Civil War. In this event we’ll hear readings from literary works published that fateful year, including letters from Irish nationalist Roger Casement. Join us for a glimpse into books, letters and articles selected from the National Library’s collections.

Event will be recorded and made available.

Cathy Belton is an award winning film, TV & stage actor. She has appeared in many films including Philomena (dir: Stephen Frears) & The Tiger’s Tail (dir: John Boorman). TV credits include: The Woman in White, Nowhere Fast, Miss Scarlett & The Duke and Hidden Assets and on stage she has appeared in John Gabriel Borkman with Alan Rickman (The Abbey) and most recently Mark O’Rowe’s the Approach.

Doireann Ní Bhriain has had several careers: television and radio presenter and producer, arts manager and consultant, independent radio producer, narrator and voiceover artist and trainer. She has served on many