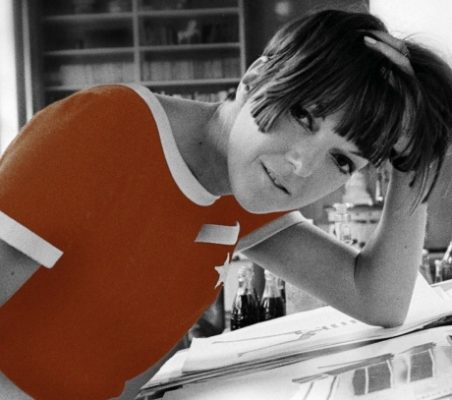 “I think the point of clothes, for women, should be that you’re noticed,” said Mary Quant, the British fashion designer famous for bringing the miniskirt to the mainstream.

Sadie Frost’s documentary about the groundbreaking designer has a quaint quality about it as the above quote suggests, but the film also details the style and social revolution Quant’s work was both part of and for a period, led, during the 1960’s.

This is a bright and breezy documentary which features archive footage and contemporary interviews with Kate Moss, Vivienne Westwood, designer Zandra Rhodes, the Kinks’s Dave Davies and more.

Over 60’s free as part of the Bealtaine Festival. Please contact Box Office in person or on 0504 90204 to book. ID required