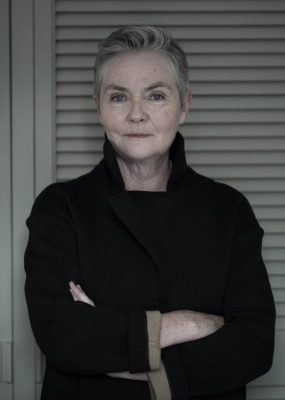 A listening event of a radio play by Dylan Tighe for RTÉ Drama on One, followed by a panel discussion.

No Love Lost is inspired by the film ‘Fear Eats The Soul’ by Rainer Werner Fassbinder (1974), and explores racism through the prism of a love story between a young Traveller man (Thomas Collins) and an older woman from Dublin 4 (Gina Moxley)

The source material – a melodrama exploring the racism experienced by a young immigrant during his relationship with an older German woman – provides the basic references of plot which have been re-imagined to a new context of contemporary Ireland.

In this new version an older middle-class woman from Sandymount, Maria, begins an affair with Eddie, a young Traveller builder, who she meets in a Ringsend pub. Eddie and Maria come up against the racism and prejudice of their Sandymount neighbours, and Maria’s family, as they both look to companionship to evade loneliness. The play explores local and universal themes: cultural difference and prejudice, the effect of racism on self-esteem and masculinity, the sociological and inter-generational dimensions of love.

No Love Lost is a co-production between RTÉ Drama On One and Dylan Tighe, supported by the Arts Council of Ireland.