Love Song Part 1: Communities of Dissent – Silver Stars and Beyond 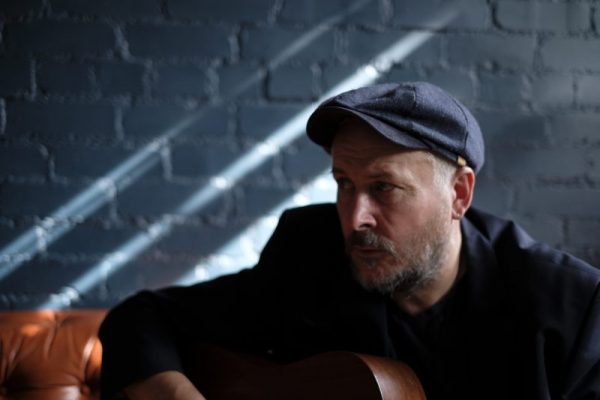 In partnership with the Abbey Theatre, Bealtaine Festival presents Love Song Part I: Communities of Dissent – Silver Stars and Beyond by Seán Millar.

With a choir of performers and guest singers, accompanied by musicians onstage, Seán Millar will perform and contextualise a curated song-cycle of pieces from his decades long engagement with communities going through profound change.

Including works from the seminal Silver Stars right up to his most recent orchestral work Sometimes The Signal Jumps.

Seán Millar is a musician, writer and theatre maker from Dublin. Mainly known as singer and songwriter Doctor Millar, Seán has worked extensively across a wide range of Communities and in Theatre with Brokentalkers, THEATREClub, Neil Watkins and Veronica Dyas and Pom Boyd. He is seen as a key innovator in the area of community based collaborative arts practice.