Launched in 2021, the Age & Opportunity Creative Ageing Writing Bursary aims to generate discussion, debate and knowledge about creative ageing (the arts and older people/ageing) in Ireland. The essay/reflection is intended to be useful for people who work with or are thinking of working with older people (including older artists).

The recipient of the 2022 bursary is Noelle Brown. Noelle has been an actor since 1987 and became a writer and theatre-maker in 2013. As an actor, she has worked extensively in theatre, film, television and radio. Drawing on her own experiences of being an adoptee, she co-wrote her first play Postscript with Michèle Forbes, which was nominated for the Fishamble New Writing Award and the Bewley’s Little Gem Award at the Dublin Fringe Festival.

Foxy, her play about prejudice towards the Travelling Community, premiered at Project Arts Centre, Cube. Creaking, a play about older people, toured Ireland as part of the Bealtaine Festival. In 2018, she became a stand-up comedian, gigging all over Ireland and at the London Irish Centre. Recently, she was Lead Artist and Curator on the Abbey Theatres Home: Part One. Noelle is also a campaigner for Adoption Rights in Ireland.

On her plans for the bursary, Noelle said: “I have long wanted to reflect and write about a project called Creaking that I co-created, for Bealtaine, in 2017. It profoundly changed all my preconceived notions about ageing and older people. This award will provide the creative time and financial support to document those experiences.” 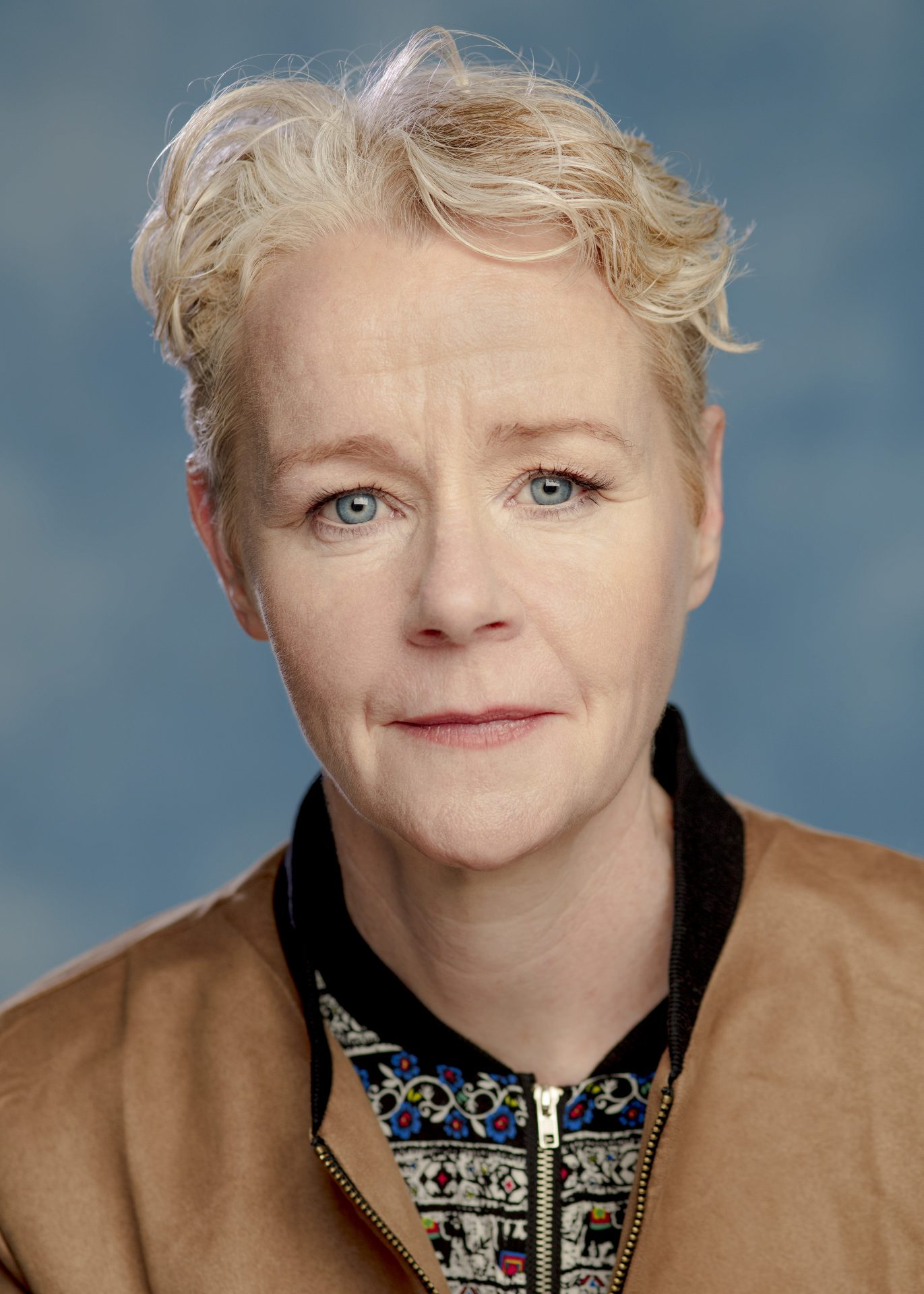 This year’s recipient is Sioban Piercy. Sioban is a visual artist living in Athenry who uses the materials, conventions, and concepts of traditional book binding to create sculptural pieces of delicate balance. She crafts objects that bring attention to themselves as constructions: things that hold themselves together in a provisional equilibrium of conflicting demands and forces both real and physiological. In making them, she explores all that books mean for us and directs our attention to these strange contraptions through which we tell stories to ourselves about ourselves.

Sioban studied at the Royal College of Art, London and the British School at Rome, Italy. She has received numerous awards including ‘EV+A’, Limerick; the International Print Triennial in Cracow, Poland; the Printmakers Council of Britain, London. Her work is in the collections of the Arts Council of Ireland; the V&A, London, the Ashmolean, Oxford; the Instituto Nationale Per la Grafica, Rome; Churchill College, Cambridge, among others. She is a fellow of the Royal Society of Printmakers (RE) London and was winner of the society’s residency at the Scuola di Grafica in Venice in 2019.

Speaking about the award, Sioban commented: “I never want to stop learning, challenging myself, or striving to achieve something more or better in my work. This award is so encouraging because it recognises and supports that desire and acknowledges that ambition and wanting to create doesn’t get turned off with aging!” 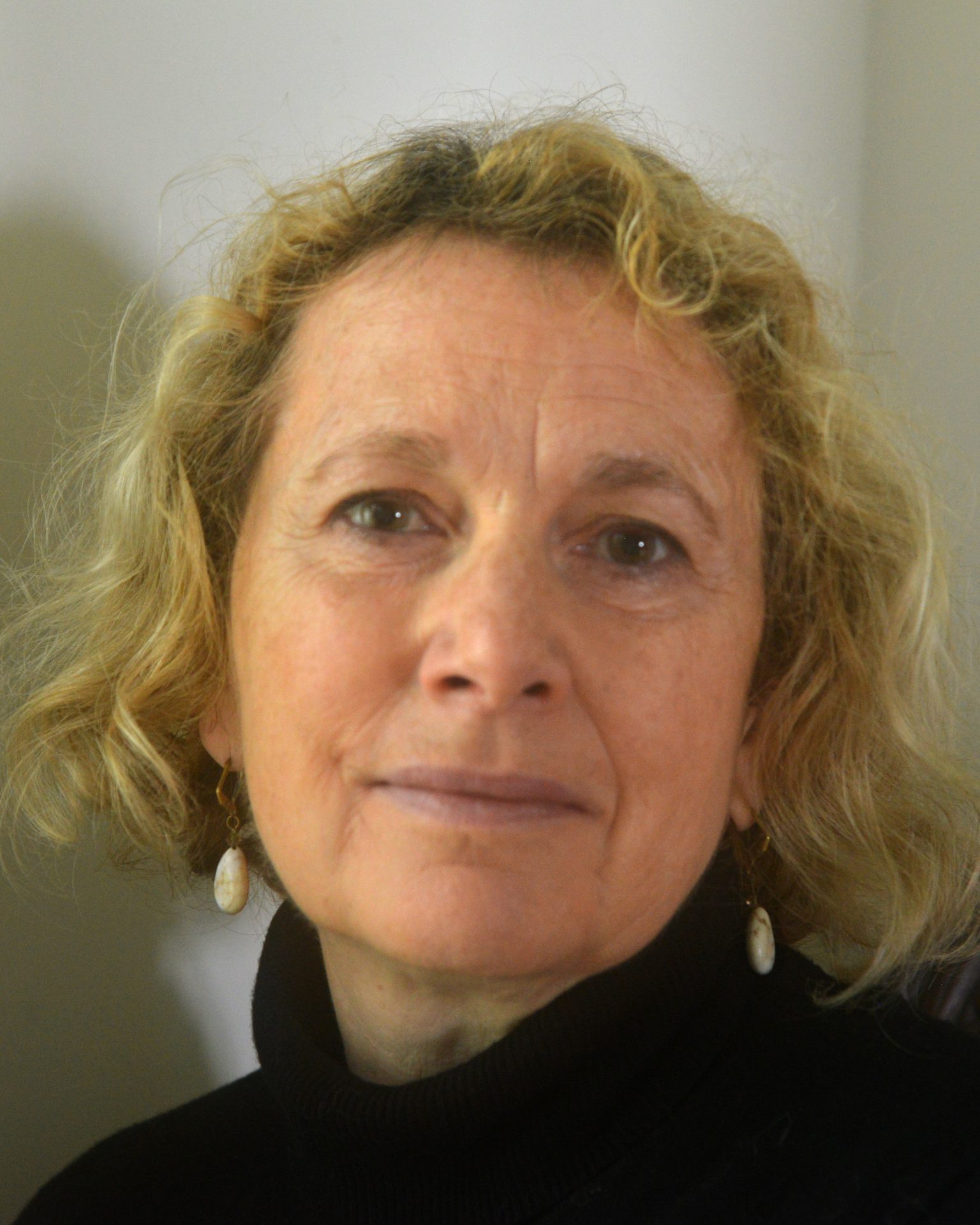 The Age & Opportunity inaugural Emerging Artist Bursary aims to encourage and support older artists who are at an early stage in their career. It is intended to celebrate the determination and achievements of someone in the second half of their life who has embarked on a full-time artistic path with a view to becoming a professional artist.

In 2022 the recipient is Colette Cullen, a playwright and director. Her play WHEN RACHEL MET FIONA premiered in The Space, London in 2021 with an Irish production programmed at The New Theatre in April/May 2023 having had a rehearsed reading in their New Writing Week 2020. Her play HEAVEN will have a rehearsed reading in The New Theatre in July, was shortlisted (Honorable Mention) ‘Epiphanies New Work Festival 2022’ and is a shortlist ‘Garry Marshall Theatre New Works Festival 2022’. Her play TENDER MERCIES, adapted to London, will tour the UK in 2022/3.

On receiving the award, Colette said: “The award will allow me write a new play AND THEN the third in an ambitious trilogy of standalone plays charting a lesbian relationship over time. This is a passion project for me as I will be making the largely invisible visible as plays about lesbian relationships are almost non-existent… As a writer I understand the power of language and the word ‘emerging’ in the bursary title sends out a powerful message of inclusivity that age is not a barrier in emerging as an artist.” 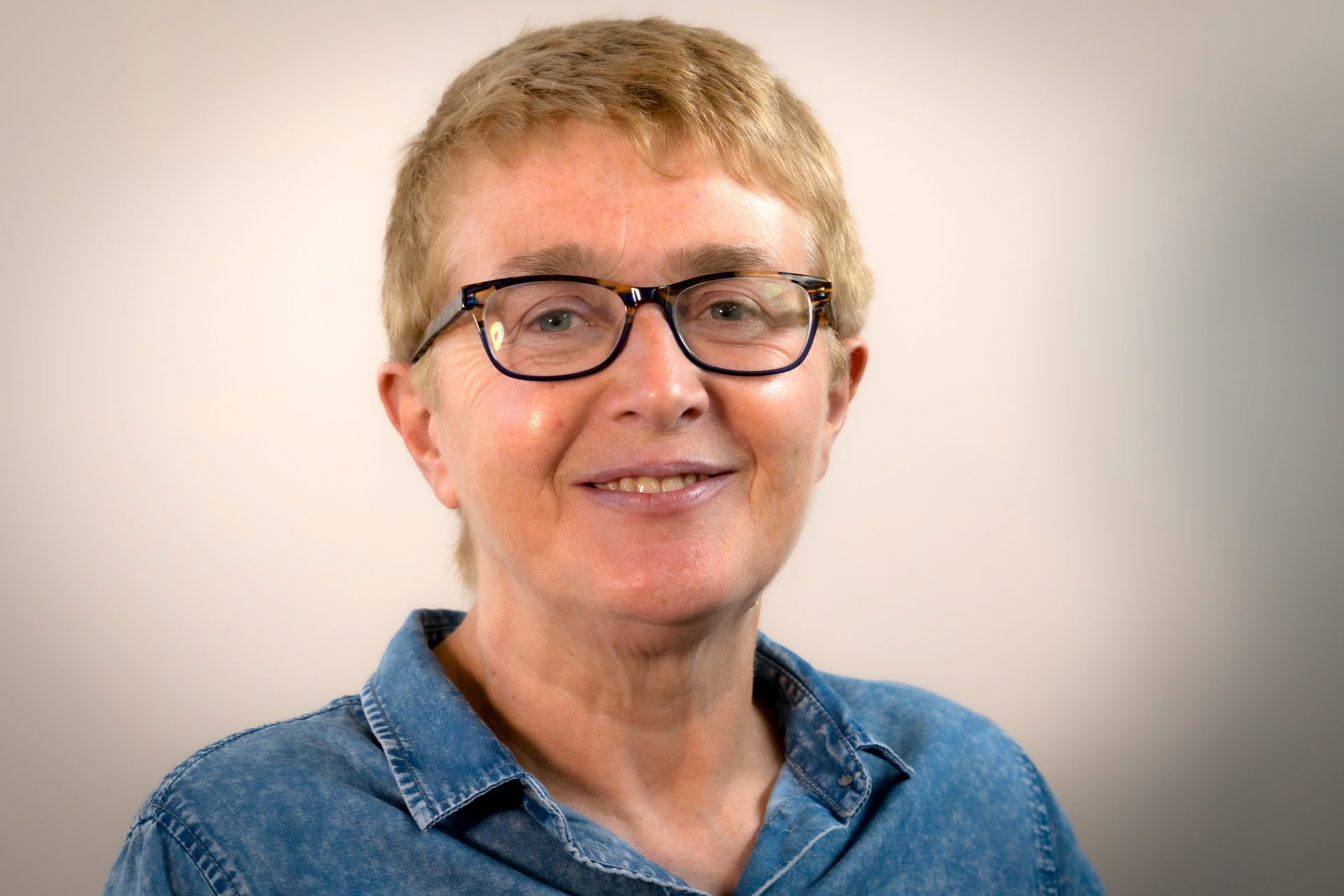